The Virus Doesn’t Behave Differently after 11 p.m. but People Do 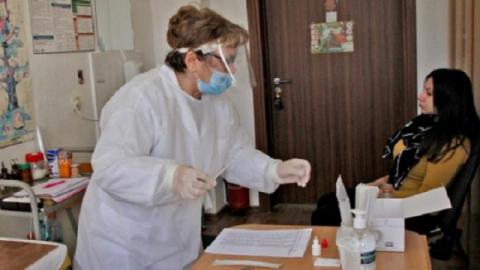 We're not dsk drudges, we go to pubs and bars too, and we know what's going on there, stated Deputy Minister of Health Dimitar Petrov on BNT commenting on the protests of restaurateurs and hoteliers against the new redtrictive measures of the health authorities, which enter into force on 7 September.

It's not the virus that behaves differently people behave differently after 11 p.m.-owners' protests  We have a chance to reach morbidity plateau. However if we just swim with the stream and give up on fighting the virus we will encounter two secondary peaks of infection - when people come back from vacations and children start school, he warned.

Whatever awareness campaign we launch, this is a personal choice and unfortunately anti-vaccination moods are widespread is high and cannot be easily overcome, Dimitar Petrov stressed. No one wants to vaccinate by force, but the low vaccination rate reverberates as high mortality rate. Currently Bulgaria tops the EU Covid-related mortality charts.

According to him, no matter how strictly we control the application of anti-epidemic measures compliance with them is a matter of personal commitment and discipline.

Dimitar Petrov pointed out that 18,000 packages of Remdesivir were ordered, with 1,700 pieces delivered by plane every day. In 15 days, another 12,000 packs of Remdesivir will be ordered. There's no oxygen deficiency. For this Petrov called on the ex-government to stop banking  on people's fears and the politicize of the pandemic.

He acknowledged that there are very minimal amounts of scrapped vaccines. There are contracts for donations, but vaccines will be soldas well.

In connection with measures in culture, for cinemas and theaters, nothing changes,...