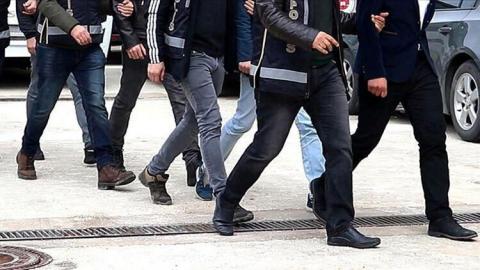 Three people, including two suspected members of the FETÖ, the group behind the 2016 defeated coup in Turkey, were nabbed in northwestern Turkey while trying to escape to Greece, said Defense Ministry on Sept. 4.

The suspects were nabbed by Turkish border guards in the province of Edirne, bordering Greece, the ministry said.

FETÖ and its U.S.-based leader Fetullah Gülen orchestrated the defeated coup of July 2016 in Turkey, in which 251 people were killed and 2,734 injured.