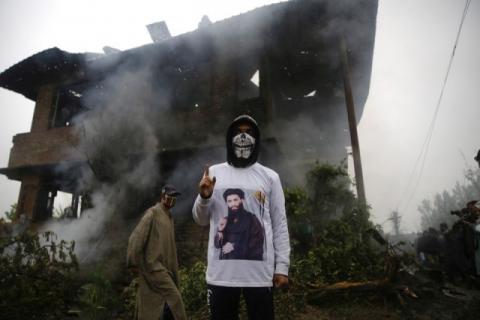 Mulahusic lives in Luxembourg and was arrested on Saturday in Bosanski Brod when he tried to cross the BiH border and enter Croatia.
The border police handed him over to the Prosecutor's Office of Bosnia-Herzegovina on Sunday, from which they have now clarified that he is a person who is being investigated by several foreign security services.
"According to the collected data, the suspect was in the focus of interest of the security services of foreign countries and is connected with persons close to the terrorist organization Al Qaeda and other terrorist organizations. These are very complex investigative activities that go beyond the state of BiH security issues," the prosecutor said in a statement to the media.

What is he charged with?

At the same time, the Prosecutor's Office of BiH warned that due to the arrest of Mulahusic, they are now facing open pressures that may have negative consequences for state security, because in this case it is the participation of the BiH judiciary in the fight against international terrorist activities.
As previously explained, Mulahusic was arrested at the border on suspicion of committing the crime of inciting national, racial and religious hatred, discord and intolerance, and leaking confidential information.
Mulhusic became known to the public when he was identified as the administrator of dozens of social media profiles that discredit journalists and politicians whose views he disagrees with, while promoting the policy of the Party of Democratic Action (SDA) in power in Bosnia-Herzegovina.

He was also wanted by foreign security agencies

His arrest on Monday was condemned by the ruling Bosniak party, who claimed that he was expressing his views, not those of the SDA,...