Zuckerberg Reads our Messages on WhatsApp 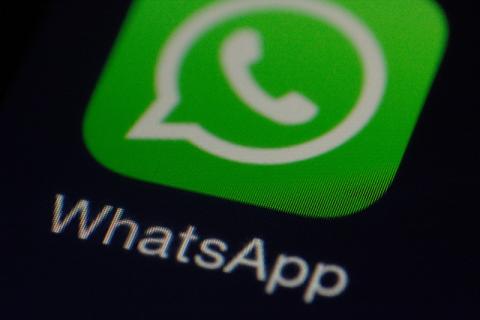 The social media giant Facebook was once again caught in a lie about the security of communication in one of its leading applications - the chat program WhatsApp, Business Insider reports.

An investigation by the NGO ProPublica shows that although the social network team itself does not deal with WhatsApp messages, the company pays more than 1,000 workers worldwide - in the US, Ireland, and Singapore - to read and moderate the content in the chat program. .

WhatsApp boasts a high level of security and protection of messages between users, but this excludes cases where one user reports another user for harassment, the company said. Moderators then get access to the reported message and other messages before and after it from private chats and groups, for context.

As is clear from the ProPublica investigation, the idea to emphasize the security of WhatsApp is embedded in Facebook's marketing policy. Zuckerberg's people don't talk about "content moderation" when it comes to a chat program with more than 2 billion users - although there is one. However, with regard to Facebook and Instagram, reports on the transparency and success of content moderation are published annually.

It is clear that after the purchase of WhatsApp in 2014, existing protections have been virtually removed and thousands of people, many of whom do not work officially for Zuckerberg, but are external contractors, have access not only to messages but also to photos and videos to millions of users.

In addition, the company shares user metadata with various government agencies around the world, but also with advertising agencies.