Istanbul residents to be able to visit Göbeklitepe virtually 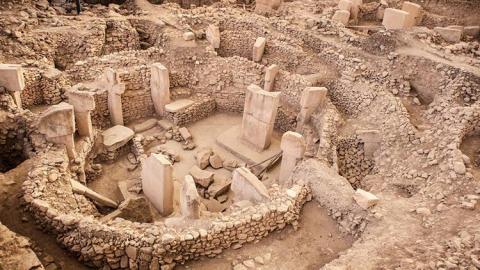 Istanbul residents will be able to visit Göbeklitepe, one of the first settlements in the world, thanks to a digital model twin of the ancient site made by an Istanbul Municipality subsidiary.

Three-dimensional, high-detail data of the settlement was transferred to the virtual reality environment with the game engine infrastructure through a series of completion and optimization stages.

The high-resolution model obtained by the work has also the ability to host artistic and cultural activities in the online infrastructure.

The project will be presented to Istanbul residents in the Gazhane Museum in the upcoming days.

Göbeklitepe, located in the southeastern province of Şanlıurfa, has been on UNESCO's World Heritage Tentative List since 2011. It was discovered in 1963 when a group of archaeologists was working at the site.