Scope Ratings – Greece is one step ahead of the investment stage 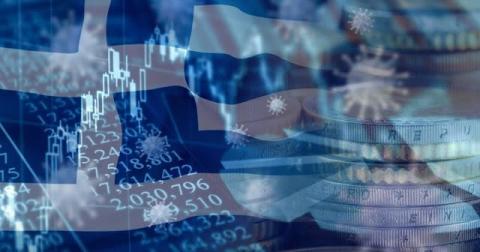 "Scope Ratings" today, upgraded Greece's credit rating to "BB +", from "BB" previously, setting our country a "step" away from the investment level, commented Minister of Finance Christos Staikouras, with a post on Facebook.

And he continues:
This is the third time that an international rating agency upgrades the debt of our country, in the midst of the health crisis and the conditions of high uncertainty that it has caused worldwide,  giving another "vote" of confidence in Greece and its prospects.

This is a consequence, but also the culmination of the hard, methodical and efficient work done by the Ministry of Finance and the Government as a whole over the last two years, through the design and implementation of policies governed by economic efficiency and social reciprocity.

Policies that, among other things, led to the increase of GDP by 16.2% in the second quarter of 2021, to the reduction of "red" loans of Greek banks by about 46 billion euros in the last two years, to the increase of employment by 2, 8% in the second quarter of the year, in the continuous improvement of indicators, such as the economic climate, manufacturing and construction activity, as well as in the successful recent simultaneous issue of 5-year and 30-year bonds.

The insightful bond issuance policy and the prudent management of the "Fund" of the country in recent years, even in the turbulent period of the health crisis, have resulted in keeping cash at safe levels, exceeding 40 billion euros this period.

The financial staff continues, and will continue to work, with undiminished intensity, plan,...