Ambassador of Serbia invited to an emergency meeting - he refused; Sarajevo answered 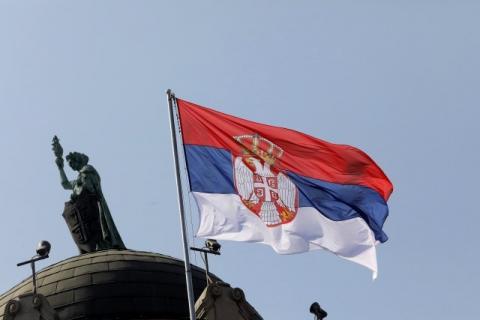 Djordjevic was invited for a conversation by the chairman of the Presidency of Bosnia-Herzegovina, Zeljko Komsic, and the topic of the "emergency" meeting was to be the arrest of Edin Vranje, a BiH citizen who was arrested in Priboj on Sunday because the Serbian judiciary suspects him of war crimes in Gorazde.
This morning, Komsic officially invited Djordjevic for a conversation, which was scheduled for 11 a.m., but Djordjevic informed the Cabinet of Chairman Komsic, through the secretary, that he "does not want to come," according to the Istraga.ba portal.
In this regard, Bosnia-Herzegovina has canceled its participation in the Non-Aligned Summit to be held in October in Belgrade.
The chairman of the Presidency of BiH, Zeljko Komsic, was supposed to participate in that summit, but that will not happen now. As Klix.ba was told, Sefik Dzaferovic agrees.
This is the first time since the war until today that the ambassador of a country in BiH refused to come to a meeting in the Presidency of BiH, adds the portal, which states that without the consent of Milorad Dodik, the Presidency of BiH cannot expel the Serbian ambassador who was previously being accredited.