Montenegro is Turning a Blind Eye to The Disinformation War 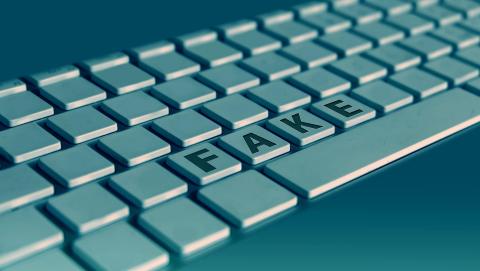 The mainstream media in Montenegro are not usually the initial source of disinformation. But they do create a fertile environment for groups to achieve their political goals using misinformation, by biased reporting and manipulating readers.

The media scene in Montenegro is deeply divided along political lines and lacks a mechanism for self-regulation. Because outlets are so partisan, media companies do not cooperate to set and uphold professional standards. All of this creates an environment of diminished trust in the media.

On the other hand, the media on the margins, such as anonymous web portals, tabloids, and a multitude of actors on social networks, act as fake news factories, churning out fake news and dis- and misinformation.

Many of these media platforms were established solely to disinform the public or promote propaganda.

The geopolitical roots of disinformation are found in the communications strategies and tactics of global and regional political actors, promoting their agendas. These agendas are carefully shaped into disinformation and propaganda narratives.

By creating and deepening social divides, these disinformation networks are a key instrument for stirring up ethno-nationalism.

This locally-generated disinformation focuses on undermining the...