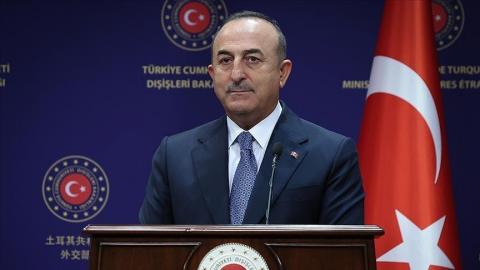 Turkey's foreign minister on Sept. 13 separately met with the recently appointed high representative for Bosnia and Herzegovina as well as the Serbian president of the National Assembly.

Çavuşoğlu vowed to "continue to support the endeavors of the Office of the High Representative for the stability and unity of Bosnia and Herzegovina."

In a separate tweet, the Turkish minister said: "Met with my friend Ivica Dačić, President of National Assembly of #Serbia, whom I got together with in Belgrade a short time ago."

"His extensive experience in politics & diplomacy will significantly contribute to rapid development of our interparliamentary relations," Çavuşoğlu added.