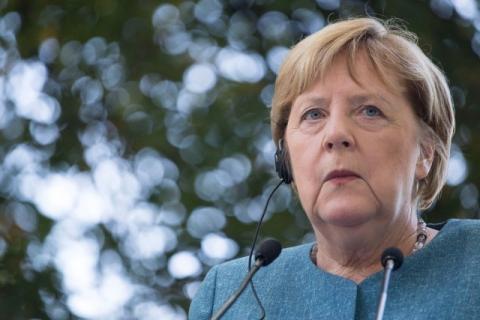 Germany is among the largest investors and is Serbia's most important foreign trade partner. In the past decade, German investments were 1.88 billion euros, and the trade exchange between the two countries reached 5.3 billion euros last year. German investments in Serbia are growing - in the first quarter of this year alone, they exceeded 46 million euros, RTS reports. The Chamber of Commerce says that even in the difficult conditions of the pandemic, the interest of German businessmen for new investments or expansion of business in our country is great.
"Germany is one of the largest investors in Serbia, close to 700 companies with majority and 100% German capital operate in our country. We will have large and important investments when it comes to the automotive industry, and we are talking about the most modern technologies, we will have new investments when it comes to the issue of development centers", says Marko ade, President of the Serbian Chamber of Commerce.
Financial analyst Branislav Jorgi points out that Angela Merkel's visit is primarily political, but that it is also an additional signal for German companies to invest in Serbia.
"These are large number of investments, primarily high-tech ones that require the employment of trained and highly skilled personnel, with quite high salaries, which has a positive effect on the formation of our gross domestic product," Jorgi added. German employers have also transferred the German practice, insisting on dual education. "Our company invests in development here, but also helps in education. We are investing in the training of future employees, because we see potential for our staff here," states Rainer Becker, General Manager of MTU Serbia.
We mostly export parts for vehicles and...