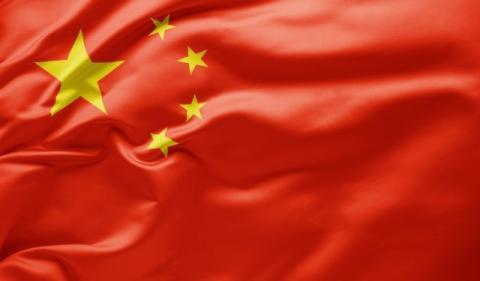 It was Beijing's response to the sanctions it imposed on British lawmakers who spoke about human rights violations in China's Xinjiang province.
Speaker of the House of Commons, Lindsay Hoyle, and Speaker of the House of Lords, John McFall, prevented the Chinese Ambassador from speaking in the British Parliament today, Reuters reports.
"The presidents of both houses agree that this special meeting of the parliamentary group for China should be held elsewhere, given the current sanctions against our MPs," the House of Lords official said.
Ambassador Zheng was supposed to address the British Parliament after the Chair of the All Party Parliamentary China Group (APPCG), Richard Graham, sent him an invitation during summer.

Alexei Navalny Nominated for EP andrey Sakharov Human Rights Prize
The end; This is bad news for all