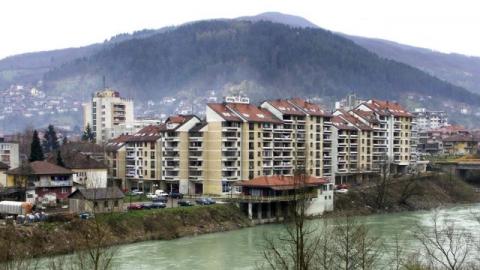 Officers from the State Investigation and Protection Agency arrested Radovan Veljovic on Wednesday in the Foca area of south-east Bosnia and Herzegovina.

"The suspect is under investigation by the Prosecutor's Office of Bosnia and Herzegovina and is charged with having committed the criminal offence of crimes against humanity in the Foca area in 1992 as a member of the Army of Republika Srpska," the state prosecution said in a statement.

The statement said that the indictment accuses Veljovic of committing rape and sexual abuse.

The suspect was handed over for questioning to the prosecution, which will then make a decision about what further action to take in the case.