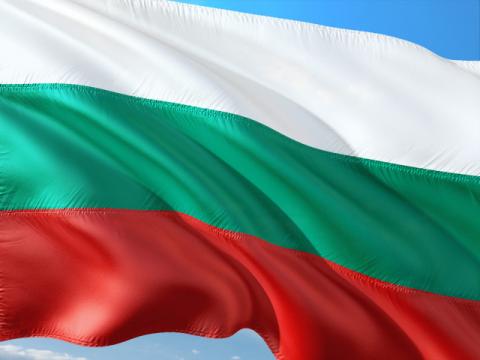 Bulgaria ranks 36th among 165 countries and territories in Frasers's 2021 Economic Freedom of the World Annual Report, losing four positions from last year, said Tuesday the Institute for Market Economics (IME) which is the local partner of Fraser Institute.
A year earlier Bulgaria was 32nd in the ranking.
Fraser Institute's Economic Freedom of the World Report measures economic freedom, ranking countries based on five areas: size of government, legal structure and security of property rights, access to sound money, freedom to trade internationally, and regulation of credit, labour and business. The countries are rated on a scale of 0 to 10, 10 being the maximum economic freedom.
This year's report is based on data from 2019, the latest globally comparable data.
Yet again Hong Kong and Singapore top the ranking.
Bulgaria's score reached 7.76, up from last year's 7.74, but the country still slips four positions in the ranking. From 1990 to 2005, Bulgaria's economic freedom grew relatively fast because of its low starting level, but little progress was made in the last 10 to 15 years, IME says.
In the area of size of government, Bulgaria's score is 7.02, deteriorating over the last few years, because of vast government expenses and high levels of budget transfers and grants. Meanwhile, Bulgaria receives a maximum score for its income tax rate and flat tax system. Colombia, Malta, the Republic of South Africa, Ukraine and Malaysia are in a similar position.
In the area of legal structure and security of property rights, Bulgaria's score is 5.94. There is lack of progress in this area, which has been traditionally the weakest for this country. The score is low, especially for impartial courts, reliability of police and protection of...

Disney to debut its 2021 films in theaters

Immunologist: There is No Doubt That the Third Dose of Vaccine will be Needed