Ministry of Education: To be precise, final decision has not been made yet 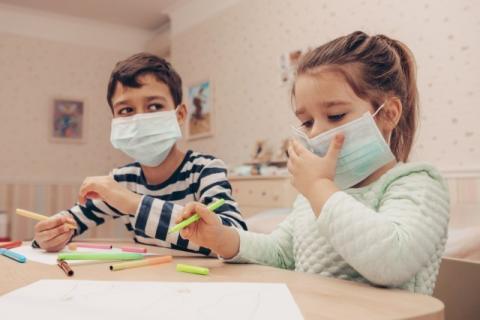 As they announced, after Minister of Education, Science and Technological Development Branko Ruzic's statement in the media, different interpretations appeared related to testing students, as well as the percentage of positive students in the class based on which the class switches to online classes.
"It is important to specify that the final decision on that has not been made yet, but that the School Team, composed of representatives of the Ministry of Education, Science and Technological Development, the Ministry of Health and the Institute for Public Health 'Milan Jovanovic Batut', discusses how best to try to preserve regular classes", it is stated in the announcement.
It is added that the public will be informed in a timely manner about all new decisions of the School Team.