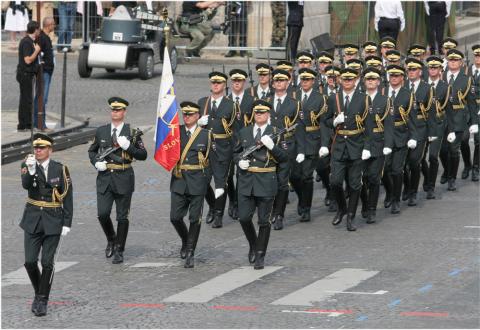 Ljubljana – Slovenia plans to increase the number of personnel in NATO’s mission in Iraq (NMI) to up to 15 soldiers and civilian experts under a decision adopted by the government in the summer that the parliamentary foreign policy and defence committees took note of on Wednesday.

The committees held a session behind closed doors today and members took note of the government decision without a debate, Samo Bevk, the chair of the Foreign Policy Committee, told the STA.

The government endorsed Slovenia’s participation in NMI at its session on 15 July. The decision was not mentioned in the press release after the session.

NATO defence ministers decided in February to expand the Iraq mission from 500 to 4,000 troops. Slovenia has participated in the Iraq mission since 2016 and two soldiers are currently deployed there.