Warning issued "due to risk of arrest and prosecution in Serbia" 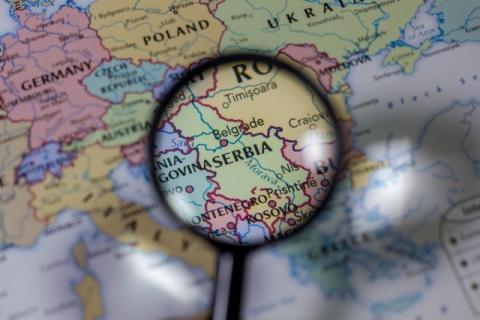 "The warning is issued due to the risk of arrest and prosecution in the Republic of Serbia on war crimes charges, and on the basis of previous cases of arrest of Bosnia-Herzegovina's citizens against whom no proceedings are being conducted in Bosnia and Herzegovina or charged by the country's judicial institutions with war crimes," officials from these institutions stated, as Radio Sarajevo reports.
The reaction of the Ministry of Foreign Affairs of Bosnia-Herzegovina followed on Tuesday after the High Court in Belgrade ordered a one-month detention for the former police officer Edin Vranje, who was arrested on Saturday upon entering Serbia. He is charged with committing war crimes against captured Bosniak Serbs in the Gorazde area in the war from early 1993 to October 1994 as a member of the Bosniak war police force.
Due to that arrest, the Minister of Foreign Affairs of BiH, Bisera Turkovi, withdrew the Ambassador of Bosnia-Herzegovina to Serbia, Aida Smaji, from Belgrade to Sarajevo for consultations until further notice.