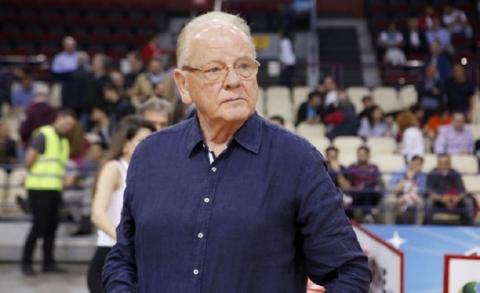 In 2008, he was named one of the 50 Greatest EuroLeague Contributors. He was elected to the FIBA Hall of Fame in 2017. He was also named a EuroLeague Basketball Legend in 2017.

Ivković played club basketball at the senior level, from 1958 to 1968, with the First Federal Basketball League club Radnički Belgrade.

In 1997, he was named the best European professional basketball coach,[citation needed] after having coached several clubs to domestic championships and to the EuroLeague Final Four.

In 2014, he signed a two-year contract with the Turkish team Anadolu Efes, starting to coach from the 2014-15 season.

Assistant stints with the junior national team
In 1976, thirty-two-year-old Ivković was brought in as assistant coach of the Yugoslav under-18 (junior) national team by its newly appointed head coach Luka Stančić. At the 1976 European Championship for Juniors in Santiago de Compostela, the team featuring youngsters Aco...