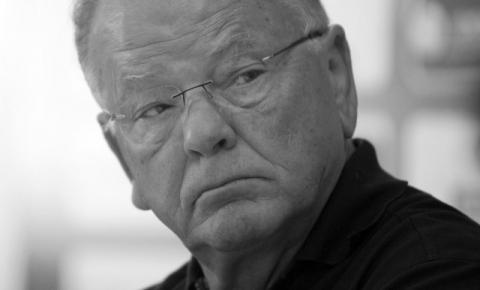 Ivkovic was born in Belgrade in October 1943. He had a 10-year career as a point guard in Radnicki Belgrade from 1958 to 1968.
He fell in love with basketball thanks to his older brother Slobodan Piva Ivkovi.
He spent his entire playing career in Radniki from the Red Cross, where he started his great coaching career. After working with Radniki's juniors, he transferred to Partizan, which he led for two years and won the first trophies in his career.
In 1979, he won the triple crown with Partizan (the championship and the Yugoslav Cup, as well as the Radivoje Korac International Cup).
In 1980, he left Partizan for Aris, Greece, where he also stayed for two years. His next move was return to his Radniki, and then three-year episodes in ibenik and Vojvodina. He returned to Greece in 1990 when he took over PAOK.
Ivkovic was head coach for the Yugoslav national team, starting with the under-18 team as assistant coach from 1976 to the 1980 European junior championship. He took over as head coach of the Yugoslav team in 1983, wining silver, and again in 1987 for the University Games in Zagreb where his team won gold medal. Under his guidance, Yugoslav team won gold at EuroBasket 1995.
Ivkovic headed Serbian national team from 2008 to 2013, winning silver at European championship and fourth place at 2010 World Championship.
He retired from professional coaching in 2016.