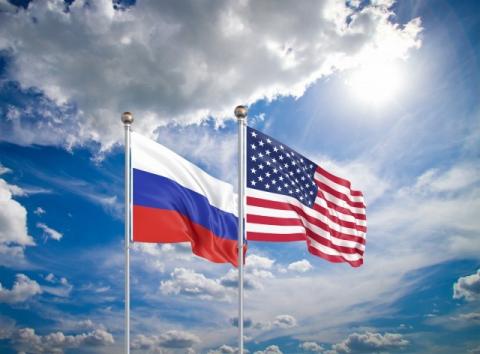 Russian Foreign Ministry spokeswoman Maria Zakharova warned Washington not to interfere in Russia's internal affairs.
"Official Moscow registers U.S. interference in the Duma elections, but it does not make a PR campaign out of it and does not engage in megaphone diplomacy," Zakharova said, TASS reports.
She emphasized for the Russian First Channel that Moscow invited U.S. Ambassador and gave him the opportunity to get acquainted with the facts, which, as she said, are not only doubts, but also concrete remarks.
According to her, the Russian side has irrefutable evidence that American internet platforms are violating Russian law in the context of preparing and holding elections for the State Duma. The Russian Ministry of Foreign Affairs invited the American ambassador to Moscow, John Sullivan, to a meeting with Deputy Minister of Foreign Affairs, Sergei Ryabkov, on September 10, where he was informed about the evidence that the American technology giants violated Russian laws.
Zakharova stated that the Russian embassy in Washington also passed on relevant information to the State Department and the US National Security Council, and that Moscow assumes that the American authorities will immediately take comprehensive measures in order to fulfill Russia's demands.
Elections for the new, five-year convocation of the Duma, the lower house of the Russian parliament, are being held from September 17-19, 2021.