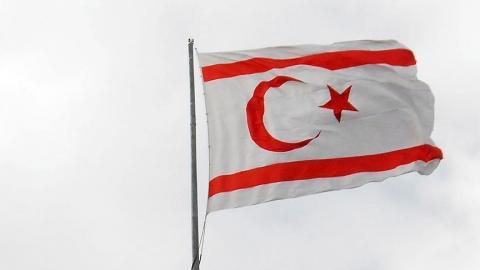 The Turkish Republic of Northern Cyprus (TRNC) criticized the Greek Cypriot administration on Sept. 16, saying it is "violating the diplomatic code of ethics."

According to a statement by the TRNC Presidency, Elizabeth Spehar, the outgoing head of the United Nations peacekeeping force on the island of Cyprus, told Turkish Cypriot President Ersin Tatar in a phone call that U.N. Secretary-General Antonio Guterres was considering a possible invitation to a tripartite meeting in New York on Sept. 27.

The statement said that Tatar told Spehar that he could attend an informal trilateral meeting with Greek Cypriot leader Nicos Anastasiades and Guterres if he received an official invitation from the UN secretary-general.

If Guterres issues an official invitation, Tatar will participate in the tripartite informal meeting with goodwill and constructive understanding based on the proposal and the new vision (a two-state solution based on Cyprus' sovereign equality) that was put on the table in Geneva, it noted.