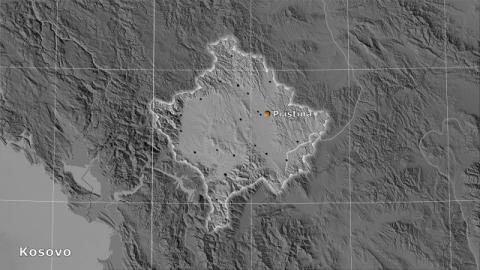 Glauk Konjufca told Klan Kosova that there are still, as he stated, "parallel structures of Serbia" in the north, which cannot be shut down in six months.
"I think the government should make a strategic plan to increase its presence in that part of Kosovo. I'm not saying it will happen one day next year, but I believe that security institutions, starting with the defense forces, the defense minister, the interior minister, the director of intelligence services, together with the Prime Minister, are making such a plan, i.e. a plan to be more efficient in implementing the presence of Kosovo institutions in that area", Konjufca said.
He added that such plans could not be publicly disclosed.