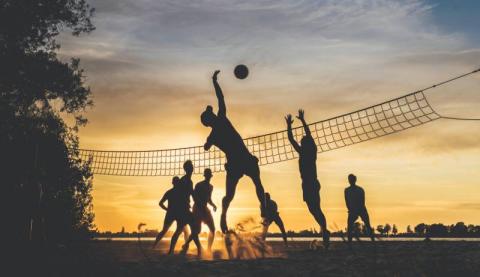 Katovice – Slovenia defeated Poland 3:1 on Saturday to enter the final of the European Volleyball Championship for the third time in the last four championships.

A nail-biting fourth set that lasted for almost an hour capped a three-hour game.

Poland won the first set, but in the marathon second set Slovenia staged a turnaround and carried the momentum through to the end of the game.

In Sunday’s final, Slovenia will take on either Italy or Spain, which are playing their semi-final game tonight.