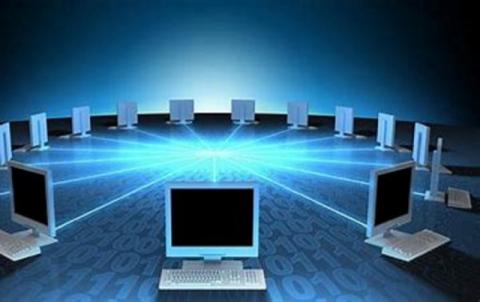 Bulgaria ranked 85th, according to a study assessing the digital quality of life worldwide. This year the survey covers 90% of the world's population and rtes110 countries, looking at five main pillars of digital life: accessibility and quality of the Internet, e-infrastructure, e-security and e-government, according to BGNES

The DQL (Digital Quality of Life Index) study is conducted by cybersecurity company Surfshark and evaluates countries based on a set of five main digital wellbeing pillars.

Bulgaria is 22nd in terms of internet access, 34th in internet quality, 64th by indicator "Electronic Infrastructure", 51st in terms of electronic security and 49th in section "E-Government

The report shows that 6 out of 10 countries with the highest scores are in Europe, following last year's trend. Denmark is first in the DQL for the second year in a row and is closely followed by South Korea and Finland. Israel and the United States are in the top five out of 110 rated countries. The last 5 places tske Ethiopia, Cambodia, Cameroon, Guatemala and Angola.

Regionally, the US stands out as the  country with the highest digital quality of life in America, while South Korea holds the leading position in Asia. Among countries in Africa, South Africans enjoy the highest quality of their digital lives, while Australia leads in Oceania, surpassing New Zealand in various digital areas.

Other findings of the study suggest that broadband is globally less affordable this year. Comparing countries included in both DQL20 and DQL21, in 2021 people need to work 11% more (25 minutes more) to afford...