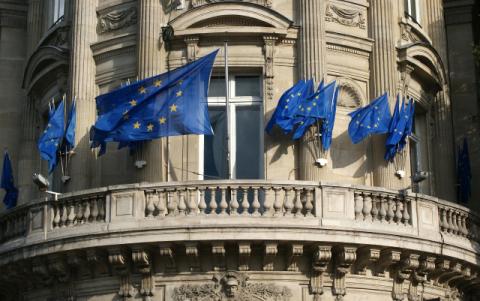 The security pact between Australia, Britain and the United States puts the deal under serious question

Negotiations on a trade deal between the European Union (EU) and Australia face a major challenge due to France's reluctance to participate. Paris' actions are in response to the AUKUS deal signed last week, according to which Australia will buy nuclear submarines from the United States and the United Kingdom. This will make the island nation only the seventh in the world to operate nuclear submarines. The Australian authorities had already reached an agreement with France, and in 2016 they agreed to purchase 12 non-nuclear submarines from France. The contract was for $ 37 billion, but is no longer valid.

Australian Prime Minister Scott Morrison told the BBC that the decision was made solely on the basis of the final product that his country would receive. "Ultimately, it was a decision of whether the submarines, which are being built at a high cost to the Australian taxpayer, will be able to do the job we need when they enter service. And our strategic assessment, based on the best possible information from intelligence and defense was that they would not do it, "Morrison said. The deal, reached by the United States, Australia and the United Kingdom, includes not only vessels, but also the exchange of information on cyber capabilities and artificial intelligence.

French President Emmanuel Macron has recalled his ambassadors to Canberra and Washington in response to Australian action, which experts describe as unheard of among strategic partners. "Keeping the word is a condition for trust between democracies and allies," Clement Bonn, the French minister for European affairs, told Politico. "So it is unthinkable to move...