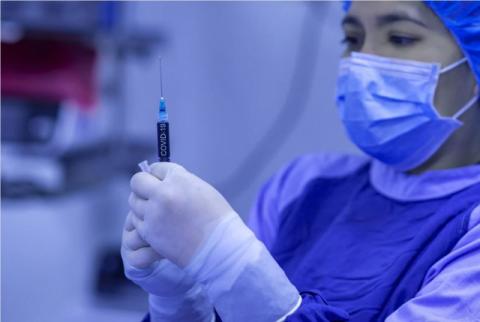 Wuhan virologists intended to infect the population of bats with coronaviruses in order to vaccinate them against diseases that are potentially dangerous to humans. On Tuesday, September 21, reports The Telegraph.

The publication notes that the published applications for grants indicate that this proposal was considered back in 2018.

Scientists were planning to test the coronavirus 'new chimeric spike proteins' on bats just 18 months before the first human case of COVID-19 was detected, according to the documents.

Virologists have also requested $ 14 million from the Defense Advanced Research Projects Agency (DARPA) for experiments to create chimera viruses that can more easily infect humans. The Telegraph writes that DARPA refused to sponsor the work of Wuhan scientists.

The publication reports that a request for comment has been sent to the Wuhan Institute of Virology.

As you know, at the beginning of the year, an international group of experts traveled to China to investigate the origin of the new coronavirus. Experts could not come to an unambiguous conclusion.

According to the final document of the mission, they consider the most likely scenario in which there was a transmission of coronavirus between animals, and then to humans, the least likely scenario is the emergence of the virus in laboratory conditions./telegraph

Germany is changing its policy, will it affect the Balkans?
Data Dominance: In Cyprus, a Chinese Outpost inside the EU