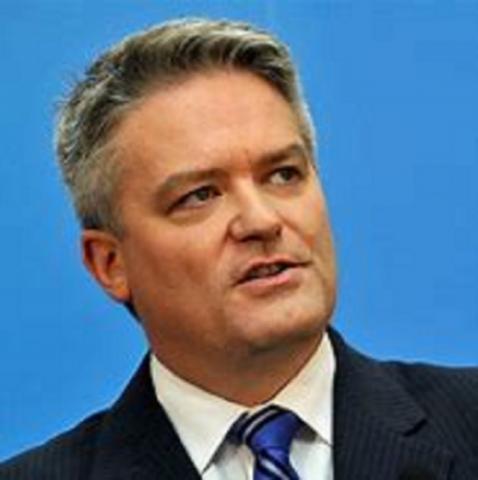 The Organisation for Economic Co-operation and Development (OECD) issued a warning saying that the "uneven" global economic recovery provokes worse forecasts related to global economy. OECD lowered its 2021 growth forecasts for the world, including pessimistic expectations about US. Still the Organisation raised the outlook for Europe, EPA reported.

The world economy has bounced back in 2021 on the back of government stimulus measures, the rollout of effective Covid vaccines and the resumption of many economic activities, the OECD said. "The recovery remains very uneven, with strikingly different outcomes across countries," the OECD said in its interim economic outlook. Global gross domestic product has surpassed its pre-pandemic level following last year's Covid-induced recession. Global output is now expected to expand by 5.7 percent this year, down 0.1 percentage points from the Organisation's previous forecast in May. But the outlook for 2022 has slightly improved, with 4.5 percent growth now expected, up by 0.1 points. "Output and employment gaps remain in many countries, particularly in emerging-market and developing economies where vaccination rates are low," the report said.

The OECD lowered its growth outlook for the United States, from 6.9 to 6.0 percent this year. The US Congressional Budget Office has forecast 6.7 percent growth for the world's top economy.

The OECD's Eurozone forecast, however, was raised by one point to 5.3 percent, though the outlook varied within the single-currency bloc, with higher growth now expected in France, Italy and Spain while Germany was not performing as well.

The growth prospects of Argentina, Brazil, Mexico, South Africa, South Korea and Turkey have also improved, while those of Australia,...