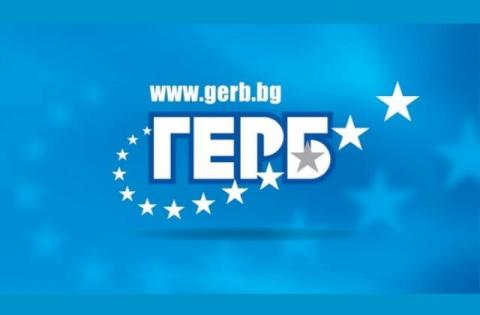 Despite dozens of speculations about who will be GERB's presidential candidate couple, Boyko Borissov's party still has no decision on who to nominate, Club Z has learned.

Party structures across the country have until tomorrow to accept nominations from their members for both presidential candidates and deputies from the respective region. At the same time, GERB's headquarters are increasingly uniting around the opinion that it is best for the candidate to be a party candidate. Naturally, no one dares to suggest to Borisov that he enter the battle in person, as he had solemnly promised in TV interviews both five years ago and ten years ago.

The most mentioned name on social networks - of the dismissed from "Pirogov" Prof. Asen Baltov, was not an option for a presidential candidate, according to sources from the former government and even hinted that he would embark on the battle for mayor of Sofia, for where the party believes it is appropriate, Deputy Mayor Miroslav Borsos.

There were preliminary drills to appoint the dean of the Faculty of Law at Sofia University, Prof. Daniel Valchev, but he refused. Another professor, Ventsislav Mutafchiiski, does not want to enter politics.

Among the bright figures in GERB, Borisov's two deputies - his former ministers Tomislav Donchev and Daniel Mitov, as well as the mayor of Burgas Dimitar Nikolov - have great chances to be nominated for president.

The most mentioned name for candidate for vice president so far is that of former Foreign Minister Ekaterina Zaharieva.

The chances of GERB's party candidacy to succeed are low, and it would probably also rely on the votes of DPS. Both GERB and Democratic Bulgaria have not yet announced their candidates for the presidential election, and...