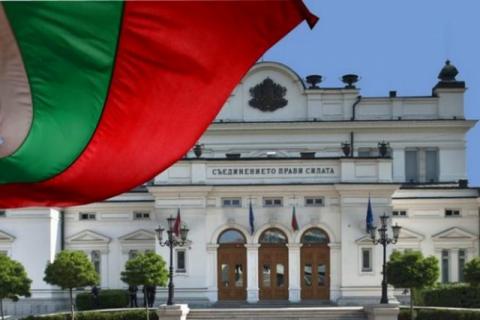 ON 22 September Bulgaria celebrates the 113th anniversary of the declaration of its independence.
On September 22, 1908, Bulgaria joined the family of independent states. After a prayer service at Turnovo's historic Church of the Forty Holy Martyrs, in the presence of the Cabinet members, MPs and other officials, Prince Ferdinand I read a Manifesto which proclaimed the vassal Principality of Bulgaria a kingdom independent of the Ottoman Empire.
At the end of the 1877-1878 Russo-Turkish War, the March 3, 1878 preliminary Treaty of San Stefano ended 482 years of Ottoman rule over Bulgaria but did not make it an independent state. Article VI of that Treaty constituted Bulgaria "an autonomous tributary Principality". Article I of the July 1, 1878 Treaty of Berlin confirmed this status, defining Bulgaria as "an autonomous and tributary Principality under the suzerainty of His Imperial Majesty the Sultan".
In the course of 30 years, Bulgaria gradually repudiated its vassal dependence on Turkey, stopping to pay its annual tax, ignoring the capitulations regime, concluding international treaties and waging a war with Serbia without the Sultan's sanction and, most important of all, declaring a union with the Ottoman autonomous province of Eastern Rumelia on September 6, 1886.
The right international circumstances to match the de facto independence by a de jure act emerged in the summer of 1908, after the July 11 coup d'etat staged by the Young Turks.
On September 10, Prince Ferdinand was received by Austrian Emperor Francis Joseph in Budapest. The two secretly coordinated the proclamation of Bulgaria's independence, as a pretext for Austria-Hungary itself to repudiate the Treaty of Berlin. Vienna was planning to annex the provinces of Bosnia and...