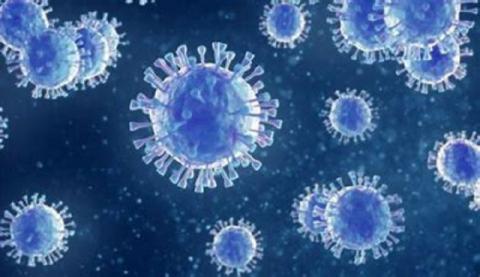 Currently, the Delta version of the coronavirus is dominant in Bulgaria,told BGNES virologist Prof. Radka Argirova.

She pointed out that so far the "Mu" strain has not been detected in our country, and according to the classification of the European Bureau of the World Health Organization in Europe, it is still sporadically found in travelers.

In Argirova's words, the new version f or now is classified as coronavirus strain "of interest" and is monitored specifically because at some point it can become a " reason for concern".

She explained that Its genetic characteristic is well known.

"It turns out to be a little more catchy, which means that the virus can even better bind to cell receptors, which in turn means that it can even more easily enter the cells. In other words, it's more contagious," the virologist explained.Argirova added that the property of bypassing vaccines is not inherent in the Mu strain. It could partially bypass vaccines, as all other variants can. The important thing was that the action of vaccines continued, but it was never 100%. Instead of being 90%, it can be 60-70%, which is not at all small and is enough to keep us safe, the virologist explained, and stressed that if those vaccinated get sick, they will survive the virus very lightly and there will be no severe consequences or death. In her words, there are about 4% of people who have been vaccinated and then become infected. However, they heal much faster and have much milder forms of the disease, with no risk of fatal outcome.

Argyrova pointed out that the symptoms of the "Mu" variant are similar to those of Delta. Loss of taste, smell, perception is not typical of it. Its incubation period is a little shorter.

Prof. Argirova pointed out that...