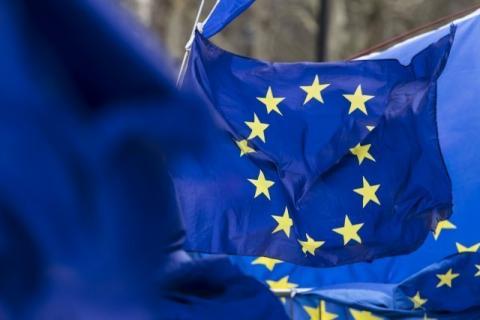 As stated in the unsigned response of the Council of Europe to the question of the Slovenian MEP Klemen Groelj, the non-paper was not even discussed in that institution.
"In the last few months, there has been a heated debate about the existence of a document that is not related to the redrawing of the borders of the Western Balkans, and which was allegedly distributed by EU Prime Minister Janez Jansa through EU channels," Groelj said on the Council of Europe's official website.
Groelj adds to the question of the Council of Europe that the subject of this document will not have far-reaching implications for the political stability of the Western Balkan countries, and thus no significant repercussions on the policy of the European Union in relation to the entire region.
"As an elected representative of the European Parliament and a member of the Committee on Foreign Affairs who is deeply involved in the affairs of the Western Balkans on a daily basis, I believe that access to the information contained in this document would be of great benefit to my work. Therefore, I would like to be granted access to this document on borders in the Western Balkans, subject to strict rules of confidentiality and in full compliance with all relevant legal obligations", Groselj's request reads.
The Council of Europe's response states that "such a document does not exist". The answer, however, has not yet been published on the official website of this institution.
As a reminder, the controversial document, which was published by the Slovenian portal "Necenzurirano.si" in April this year, proposes that the so-called Kosovo will join Albania and parts of the Republika Srpska will join Serbia, while parts of the Croat-majority entity of the Federation of...