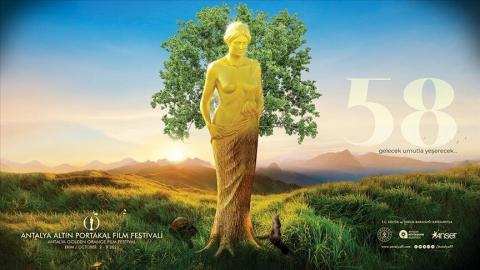 The Golden Orange awards of the festival will be presented in the categories of best film, best director, best actor and best actress.

Polish director Dorota Kedzierzawska will head the jury of the International Feature Film Competition this year.

After having completed her film and theater education, Kedzierzawska received many awards over the years for her short films and documentaries. Her debut feature "Devils" and her second feature "Crows" won awards at Cannes Film Festival in 1991 and 1994, respectively. Another feature film by her, titled "Tomorrow Will Be Better," won the Best Feature Film at the Berlin International Film Festival in 2011.

Among the films are "Aurora" by Paz Fábrega; "Ali and Ava" by Clio Barnard; "Future" by Alice Rohrwacher, Pietro Marcello and Francesco Munzi; "The Employer and the Employee" by Manuel Nieto Zas; ...