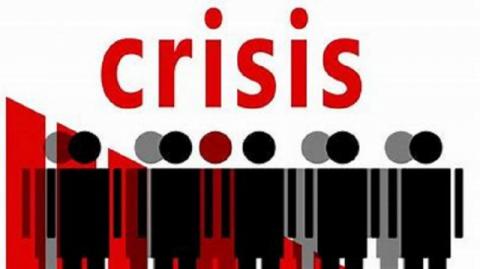 Central European leaders signed a joint declaration on Thursday saying immigration should not be the answer to the European Union's declining birth rate, while calling on the bloc to keep family policy under national jurisdiction, Reuters reports.

"Increasing the number of European children is essential to preserving Europe's Christian culture and other religious traditions for future generations," said the statement, signed by the prime ministers of Hungary, Poland, the Czech Republic, Slovenia and the president of Serbia, which is not an EU member. "Migration should not be seen as the main tool to tackle demographic challenges."

Hungarian Prime Minister Viktor Orban, facing the prospect of a closely-fought election next year, has grown increasingly radical on social policy to protect what he says are traditional Christian values from Western liberalism. He has also stepped up his anti-immigration campaign in recent weeks following the Taliban takeover of power in Afghanistan.

Orban, who views Muslim immigration to Europe as a threat to the continent's cultural identity, visited a steel fence on the EU's border with Serbia on Wednesday with his Czech counterpart, Andrej Babis.

Babis is also facing an election in two weeks and like Orban, he is campaigning on a strongly anti-migrant platform.

The European Union's birth rate has been decreasing since 2000, Eurostat figures show, with 1.53 live...