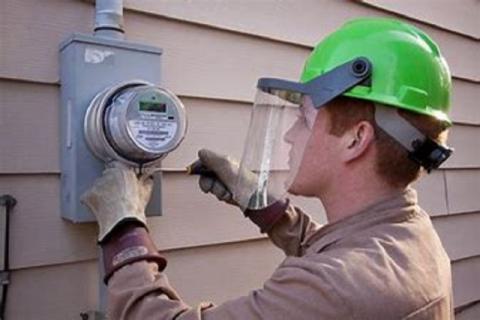 Europe is battling a record-breaking surge in energy prices that threatens to derail the post-pandemic economic recovery, strain household incomes and even tarnish the nascent green transition.

A series of market, geographic and political factors have coalesced into a perfect storm that shows no signs of abetting as the continent enters the autumn season, temperatures gradually decrease and heating becomes indispensable.

Analysts are already warning the crisis, which is exacerbated by a mixture of temporary and structural problems, will be prolonged and the worst may yet to come.

Prices of natural gas are skyrocketing: at the Dutch Title Transfer Facility, Europe's leading benchmark, prices have risen from €16 megawatt per hour in early January to €75 by mid-September, a hike of more than 360% in less than one year.

Although the European Union is gradually cutting down on its long-time dependency on fossil fuels - renewables became the bloc's main source of electricity for the first time in 2020 - the shift has not been fast and widespread enough to contain the fallout from the crunch.

Together, natural gas and coal still supply more than 35% of the EU's total production, with gas representing over a fifth. The energy mix is vastly different across the bloc: fossil fuels have a marginal share in Sweden, France and Luxembourg, but take up more than 60% of total production in the Netherlands, Poland, Malta and Cyprus.

As coal, the most polluting fuel, is progressively phased out, many countries resort to natural gas as a transitional resource to act as a bridge before green alternatives, like wind turbines and solar panels, are rolled out. Moreover, gas is also used for residential heating and cooking, making the price surge even...