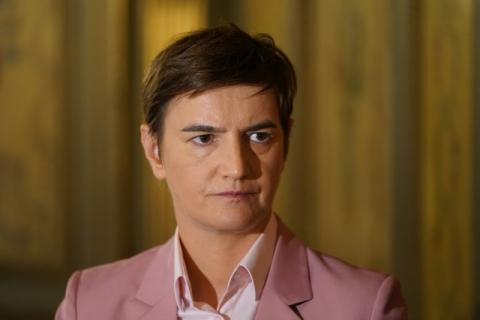 It is planned that Serbian Prime Minister Ana Brnabi deliver a speech at around 5.30 p.m. local time.
Prime Minister of Serbia and Serbian Minister of Foreign Affairs, Nikola Selakovi, will previously meet with the Secretary General, Antonio Guterres.
Brnabic will hold other meetings with foreign officials. During the day, Minister Selakovi will have meetings with the foreign ministers of eight countries. General Debate at the UN headquarters lasts until September 27th.