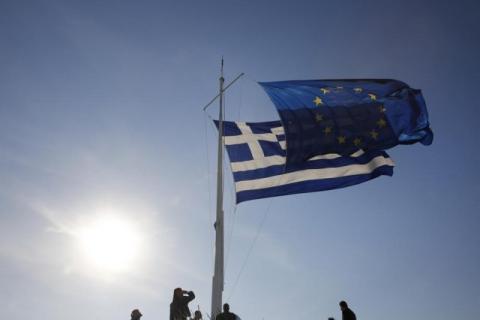 In the op ed text for the newspaper "Kathimerini", Mallias spoke about the relations between Greece, Albania and the so-called Kosovo, i.e. the policy pursued by the Minister of Foreign Affairs, Nikos Dendias.
"High-level contacts with Kosovo have intensified. It has been more than 16 years (March 3, 2005) since then-Greek Prime Minister Kostas Karamanlis visited so-called Kosovo. It was the prime minister's first and unfortunately last visit to that independent state which Greece has not recognized and which is located two hours from the Evzoni border crossing", Mallias wrote.
Mallias, serving as Greek Ambassador to Washington D.C., says that the agreement between Greece and the so-called Kosovo has improved the country's position, which could "embrace" Pristina and suppress Turkey's influence in the Balkans.
"Minister Dendias has initiated a high-level dialogue between Greece and the Republic of Kosovo. At the end of the road, recognition is likely to come. This development, which would bring Greece closer to the Albanian factor, would disrupt Turkey's dominance," he said.
Such a document, which Mallias calls a "pact", would have to include provisions that would prohibit any association of the so-called Kosovo with another country or territory.
"Recognition is therefore combined with the basic condition for the wider region regarding the exclusion of border changes, divisions and exchanges of territories (with Serbia) and a possible future union (with Albania)," he said. Speaking about how such a decision by Athens will affect Serbia, Mallias writes that Greek-Albanian relations should not affect Serbia.
"It will be done despite warnings from Serbian officials who have obviously forgotten that Greece has spent large amounts of...