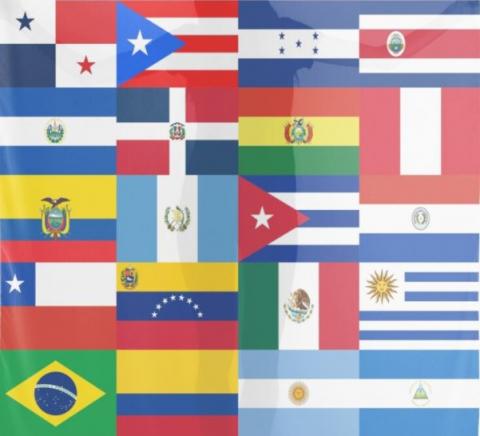 Greece is aiming for an unexplored and very interesting tourist market, that of Latin America, with the government promoting a plan for the creation of a "bridge", in order to increase the flows of Latin American tourists to our country in the coming years.

The intention of the government to strengthen the tourist flows from Latin America was expressed by the Prime Minister Kyriakos Mitsotakis himself last March, in a teleconference he had held with representatives of expatriate organizations from Latin American countries.

Already, as part of the plan being developed and implemented by the government, last June, the Spanish airline "Air Europa" started flights from Madrid to Athens twice a week, with direct connections to six Latin American countries (Argentina, Brazil, Peru, Bolivia, Ecuador and Paraguay).

According to the company, capacity reached 90% in August, 77% in July and 60% in June. In fact, in the context of this cooperation, EOT proceeded with the Spanish company in an advertising program, which is to be completed at the end of September.

Last summer, due to the limitations of the pandemic, the Spanish market was mainly the target, however the ultimate goal for the coming years is the tourism market throughout Latin America with our country, in the post-Covid-19 era, wanting to penetrate the tourist markets of the countries of the region, which have special characteristics and can give significant benefits to the Greek tourism industry.

It is estimated that every year about 200,000 tourists from Latin America, mainly from Argentina and Brazil, visit Greece.