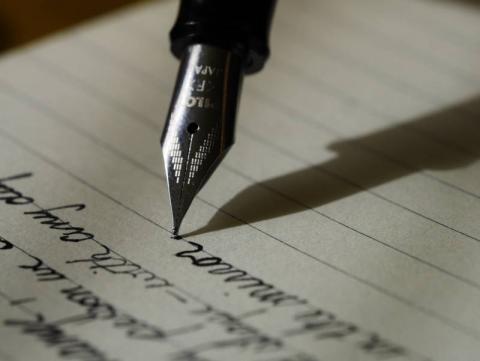 Maribor – A major international production, I Saw Her That Night, based on the novel by Drago Jančar and directed by Janez Pipan, will open at the Slovenian National Theatre (SNG) Maribor on Friday. The show was produced in cooperation with the Vienna Burgtheater, the Yugoslavian Drama Theatre and Ljubljana’s Cankarjev Dom.

According to the artistic director of SNG Maribor, Alexander Popovski, this project is a “dream come true”. The idea of bringing together actors from Slovenia, Serbia and Austria on stage turned out to be a great idea, he said ahead of the premiere.

Janez Pipan, the director and author of the stage adaptation of Jančar’s award-winning novel, conceived a stage ballad in three parts.

In his words, it is “a Slovenian tragedy which portrays a specific individual story, but also the story of a collective, the story of a nation in a certain historical period”.

The trilogy begins in paradise and ends in hell. “The reverse of what we are traditionally used to, and also something that is very Slovenian,” added Pipan.

The five narrators who tell the poignant story of protagonist Veronika Zarnik, portrayed by Nataša Matjašec Rošker, are of different nationalities. Each of them reflects on Veronika’s fate from his or her own perspective.

The adaptation of Jančar’s novel I Saw Her That Night draws on those parts of the novel that are the most situationally rich and interesting.

After the premiere in Maribor, the show will be staged at Cankarjev Dom in Ljubljana on 22 January next year, and later at the venues of the co-producers in Belgrade and Vienna.

The post Production based on Jančar’s award-winning novel premieres in Maribor appeared first on Slovenia Times.