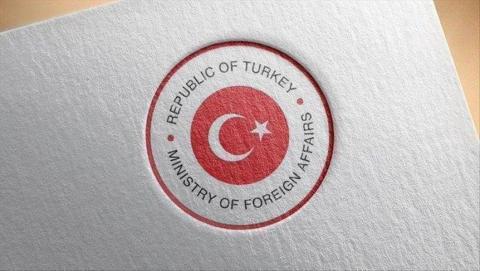 Turkey urged Greece early on Sept. 24 to cancel a circular restricting Muslim students and teachers from performing their religious duties.

In a Twitter post, the Turkish Foreign Ministry invited Greek authorities to "reverse the decision that restricts the students and teachers that go to the elementary schools of Turkish minorities in Western Thrace from performing their religious obligations."

The recently issued circular is a step towards restricting freedom of religion and conscience, the Western Thrace Turkish Minority Advisory Board said in a statement.

The board said the practice in Rhodope and Evros prefectures is against the law and "is cunning, to say the least, if not a snide attitude."

"We call on all authorities to respect our sensitivities and to make the arrangements that take these sensitivities into consideration at once," it added.