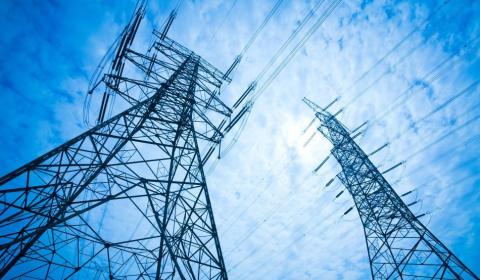 Ljubljana – Environmental taxes paid into the national budget amounted to EUR 1.309 billion in 2020, 18.4% less than in the year before. Energy taxes represented more than four-fifths of the overall tax take, while almost two-thirds of total taxes was paid by households.

Tax on transport represented 14.7%, tax on the use of natural resources 2.4% and tax on pollution 1.9% of overall environmental taxes, the Statistics Office has reported.

The decline in revenue from environmental taxes in the months that followed the declaration of the Covid-19 epidemic was the largest in tax on energy and in tax on transport, by 21.1% and 5.9%, respectively.

Households paid 62.7% of total environmental taxes in 2020, with businesses paying the remaining 37.3%.

Environmental taxes represented 2.83% of Slovenia’s gross domestic product (GDP) last year, which is 0.5 of a percentage point less than in 2019.

The post Environmental tax receipts down by almost a fifth in 2020 appeared first on Slovenia Times.