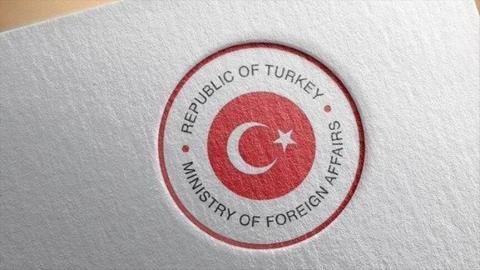 Önal met his Russian counterpart, Sergey Vershinin, and discussed developments in the political process in Libya and Syria, the Turkish Foreign Ministry said on Twitter.

He also met Philippe Errera, general director for political affairs and security at the Ministry for Europe and Foreign Affairs of France.

The officials exchanged views on regional issues, including Libya, Afghanistan, Syria and Lebanon, the ministry wrote on Twitter.

The humanitarian situation in Syria and Afghanistan, as well as cooperation on the ground between Turkey and the U.N. were the main topics of discussion, said the ministry said.