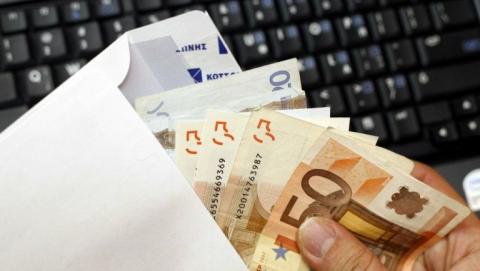 From the end of June, the gradual payment of retroactive payments and increases to retirees, who have more than 30 years of insurance, is already in progress, pursuant to law 4670/2020, which provides for improved replacement rates.

According to Ministry of Labor officials, the process of recalculating pensions is an extremely complex and, therefore, time-consuming process. It is indicative that, in Greece, there are more than 1,000 different ways of insuring employees, something  reflected both in the process of issuing pensions and in the calculation of retroactive and increases, they point out.

The services of the Single Social Security Entity have already made payments to thousands of retirees.

-In June and July, 65,000 (after May 2016) new retirees of the public and the private sector saw permanent increases in their pensions by an average of 5.1% as well as retrospectively by an average of 1,000 and 860 euros respectively. The total amount paid was 58 million euros.

-For 29,032 cases of new retirees whose recalculation of pensions is pending, this will be done by the end of October and the payment of the amounts to the beneficiaries will be made gradually. For 2,600 cases of deceased pensioners, a special platform will be opened in the coming days for the submission of applications by their heirs.

For the old retirees (who submitted a retirement request before May 2016), the technical checks by the services of the Single Social Security Entity and the contractor company show that the final number of beneficiaries is much smaller than what was expected.