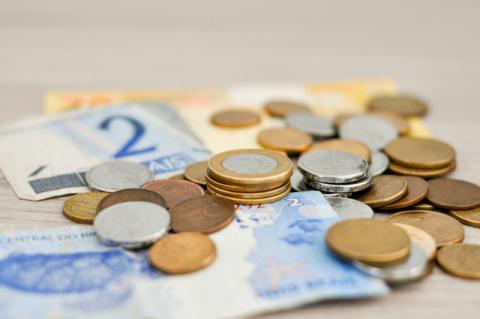 The analysis is published on the website of the Confederation of Independent Trade Unions in Bulgaria / CITUB /. It is made against the backdrop of rising energy prices in Europe.

At the beginning of autumn and on the eve of winter, 15 percent of the working poor in Europe will not be able to turn on heating. This percentage is equal to 2,713,578 people across Europe, warn the ETUC.

The situation has worsened in a dozen EU member states over the past decade, and now the sharp rise in electricity prices in Europe risks leading to even more energy poverty, the ETUC predicts.

Rising energy prices make EU decisive action on wages even more urgent, the ETUC said. The Confederation calls on the European Parliament to protect workers from energy poverty by introducing a "threshold of dignity" in the draft...

WHO: The Pandemic is Far from Over

Gunther from "Friends" has Passed Away

Bulgaria: What are the Measures Needed to Get the Children back to School

Grace Period for the Introdution of a "Green Certificate" has expired. From Today Controls Begin