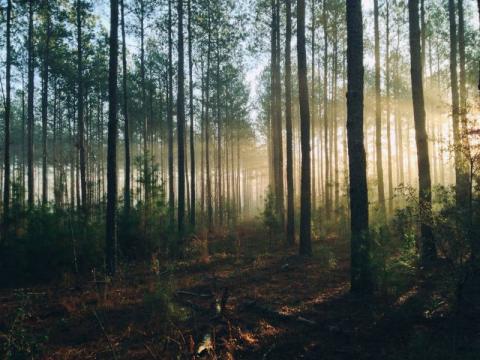 Ljubljana – Around 4.2 million cubic metres of timber was extracted from forests in Slovenia last year, which is 20% less than in 2019. The growing stock was somewhat larger, amounting to 357.2 million m3, the Statistics Office said on Monday.

Out of the total felled timber, 2.4 million m3 was represented by coniferous trees and there was 1.9 million m3 of broad-leaved trees.

Sanitary felling accounted for 42% of the total number, while the total quantity of extracted timber represented 59% of the possible effort under the forest management plans.

Under the plans made in 2020, the total forested area in Slovenia amounted to 1.2 million hectares or 58% of the entire territory of Slovenia.

The post Timber extracted from Slovenian forests down by fifth in 2020 appeared first on Slovenia Times.