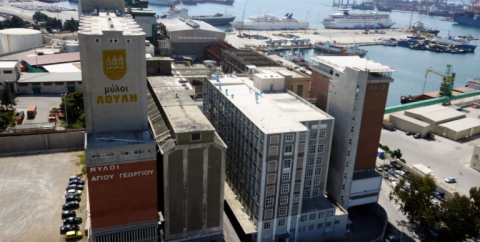 This increase in the cost of sales for the Group and the Company is mainly due to the increase in the acquisition cost of raw materials and ancillary materials in the domestic and global market as well as to the general increase in production costs.