US tells Dodik: "You have no right to secede" 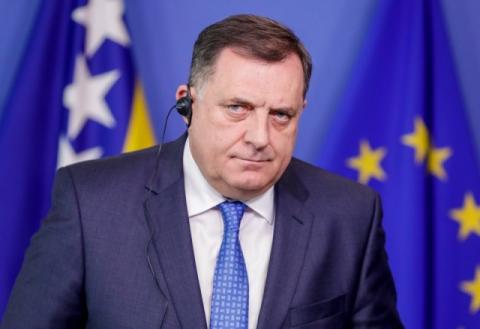