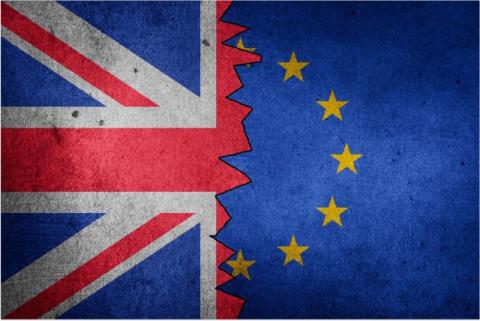 As of October 1, 2021, Bulgarian citizens can enter the UK only with an international passport, which must be valid for the entire period of the planned stay.

Exception will be made only for those who have received the so called "settled status" in UK.

Citizens who do not present such a document will not be allowed in the country.

The new rules on Britain's withdrawal from the European Union apply to citizens of the EU, the European Economic Area and Switzerland.

An exception will only be made for those who have received residency status or temporary residency status in the UK. They will have the right to enter the country with an ID card by the end of 2025 at the earliest.

National ID cards can be used by these categories of citizens after December 31, 2025, if the cards meet security standards, designated by the International Civil Aviation Organization.