Leader of "Ataka" Volen Siderov Will Run for President 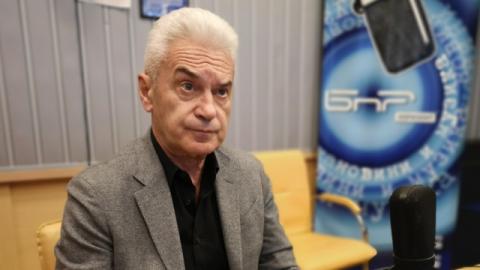 Ataka leader Volen Siderov has announced he will run for president.

He told this to reporters after registering the party to run in the upcoming November 14th parliamentary and presidential elections.

Volen Siderov explained that he appears to be an "alternative".

He did not fail to remind that he was in a runoff in 2006 presidential elections against then-president Georgi Parvanov.