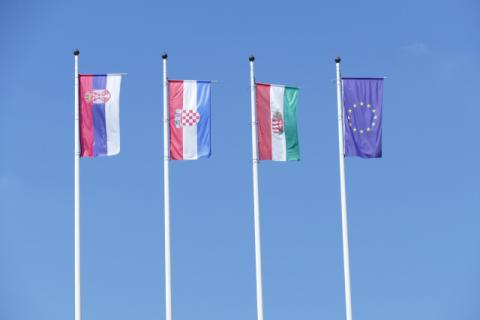 A document on the possible abolition of the visa-free regime for Ukraine, Moldova, Georgia and the Western Balkans was published on September 27 during the visit of European Commission President Ursula von der Leyen to the Western Balkans, the Ukrainian newspaper "Correspondent" writes.

According to the information, Germany, France and Italy are disappointed with the frequent abuses of visa-free travel by citizens of Albania, Moldova, Ukraine and Serbia. It is also noted that the number of asylum applications for Georgian citizens has increased by more than 50 percent in the last three months.