G20 to Confer on Afghanistan Prospects 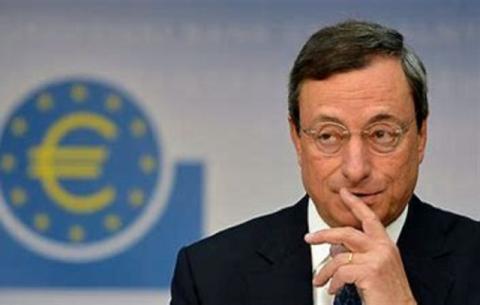 An extraordinary meeting of the Group of 20 major economies to discuss Afghanistan will take place on 12 October, Italian PM Mario Draghi announced on Wednesday, Reuters reported. Italy holds the rotating G20 presidency this year and Draghi has recently discussed Afghanistan with other world leaders - including Russia's Vladimir Putin and China's Xi Jinping - in an effort to organise a special meeting to lay down strategies to confront the crisis.

"We have to see whether there are shared objectives among the G20 nations...we have reached a point where we only need to worry about saving lives," Draghi told a news conference.

The international community must also lay down a strategy to prevent Afghanistan becoming a haven for militants, he added.

The extraordinary G20 meeting will take place a few weeks before the summit of the leaders scheduled in Rome for Oct. 30-31. Draghi said Qatar, the International Monetary Fund, the World Bank and the United Nations will also participate.

The Afghan crisis is fuelling worries within the European Union over the risk of massive flows of migrants and some member states have already opposed plans to accommodate refugees.

After taking control of Afghanistan, the Taliban has reportedly announced it would restore the use of severe punishment on lawbreakers, according to comments by an official, including amputations and executions, and curb women rights.

Rome has said the systematic violation of women rights makes it impossible to recognise the Taliban administration but has urged foreign government to guarantee financial support to the Afghan civilians.

"I believe it is the duty of the richest countries in the world to do something to avoid a humanitarian catastrophe," Draghi said...