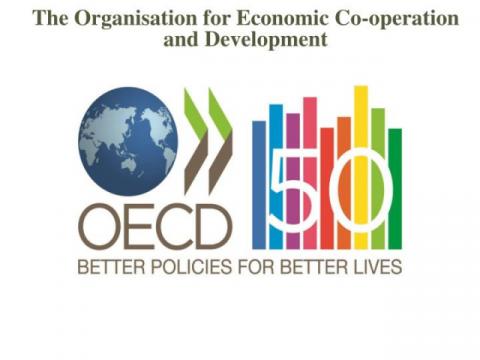 The new Secretary General of the Organization for Economic Co-operation and Development (OECD), Australian Matthias Corman, is proposing that six countries, including Bulgaria and Brazil, join the club of rich countries at the same time, Reuters reported, citing two people familiar with the matter.

The new plan could be discussed next week at the OECD meeting. The organization is a forum for democracies with a solid market economy. The 36-member organization has only three Latin American countries - Chile, Mexico and Colombia, according to Reuters.

Brazil's accession process, which began in 2017, has stalled, in part because of the United States' opposition to the OECD's enlargement to Eastern European countries. Former US President Donald Trump supported the adoption of the largest Latin American economy, Reuters notes.

The new OECD secretary general is now proposing that the six candidate countries go through the accession process at the same time, said a representative of the Brazilian government.

The source, who requested anonymity, explained that the idea was to blur the resistance against the admission of a particular country.

The six candidate countries are Bulgaria, Romania and Croatia from Eastern Europe, as well as Brazil, Argentina and Peru from Latin America.

It first wants progress from Brazil in the fight against deforestation in the Amazon, Reuters notes.

Matthias Corman is holding private talks with member states to gather support for his proposal before formally presenting it at the OECD ministerial-level meeting on October 5th and 6th in Paris, the Brazilian government spokesman said.